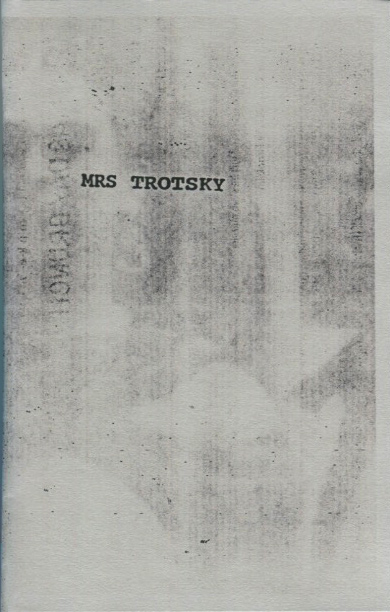 Visiting the Trotsky house in Mexico City Butler became fascinated by Mrs. Trotsky. Where was she, how did she feel, when Trotsky was engaged in an affair with Frida Khalo. From where did she muster her strengths as her children and then her husband were killed by Stalin and his agents. A brilliant and beautiful woman seen by history only through the story of her husband.

This book is made from photos I took at the Trotsky house, including pictures from the garden as well as the bullet hole covered wall of the first murder attempt and pictures of the ice pick that ultimately was the successful weapon that took her husband’s life. I have used found images pulled from the web to further flesh out the story. 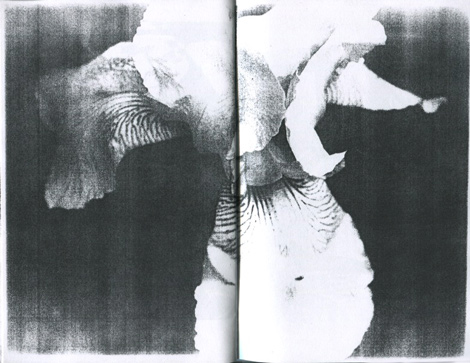